First Place offers treatment for individuals who are experiencing a first episode of psychosis. Psychosis is a treatable illness that affects a person’s ability to know what is real versus what is not real.

Eligibility for individuals who fall outside the 14-35 age range will be assessed on a case by case basis.

First Place referral form or scroll to the bottom of the page and download.

For more information or to make a referral please contact First Place Clinic at 807-345-0060.

Psychosis is a treatable illness that affects a person’s ability to know what is real versus what is not real. Psychosis affects approximately 3% of the population and affects both males and females equally. Psychosis is a brain illness, which is a serious but treatable medical condition. This is characterized by changes in a person’s way of thinking, perceiving, believing and/or behaving.

Early psychosis or first-episode of psychosis simply means that an individual is experiencing psychosis for the first time. First episodes of psychosis generally develop in young people in their adolescence to young adulthood. Psychosis can develop gradually or come on suddenly and it is important to understand the early warning signs and common symptoms.

Symptoms of psychosis in the acute phase are:

How Is Psychosis Treated?

Early intervention of psychosis involves detection, sustained treatment with education and relapse prevention. Early intervention focuses on the goal of seeing the individual return to former level of functioning prior to their psychotic episode. Potential benefits of early intervention include: reduced problems at work or school, maintaining of social skills and relationships, decreased need for hospitalization, more rapid recovery, less family distress or disruption and lower risk of relapse.

Early intervention usually includes the use of low dose anti-psychotic medication to treat psychosis, education and support for both the client and family, and ongoing support for the individual that promotes hope for recovery and wellness.

Psychosis Is Treatable and Recovery Is Expected

Early psychosis intervention has been found to be so effective that the seriousness of a psychotic episode can be greatly reduced, and possibly avoided if treatment is started quickly and appropriately. The sooner intervention begins the better the results.

Psychosis does not disappear on its own. Instead, if left untreated, the condition can worsen and severely disrupt the lives of individuals and families.

If you suspect psychosis, don’t ignore it. 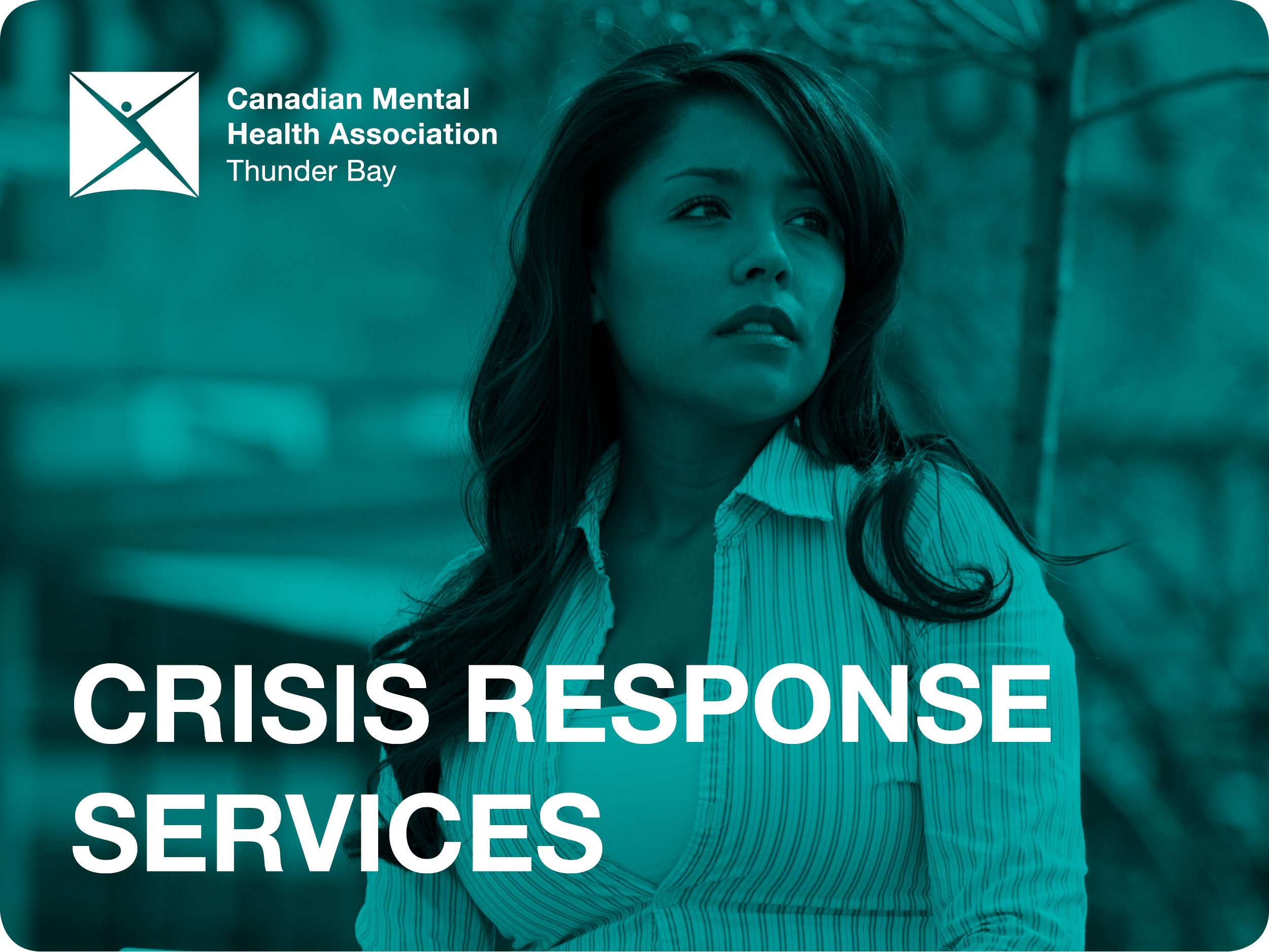